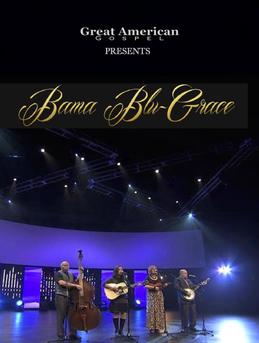 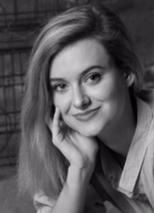 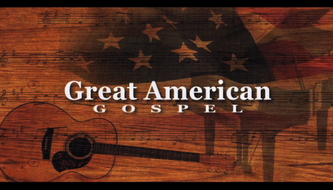 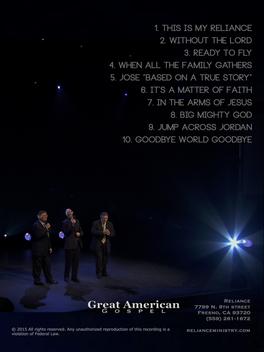 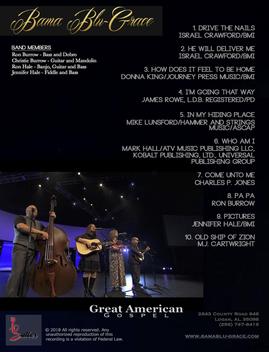 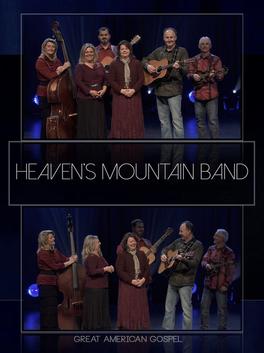 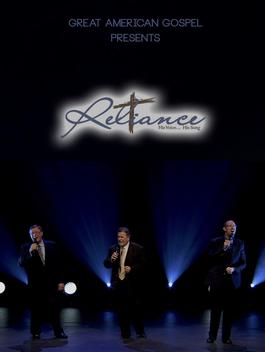 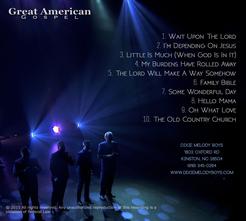 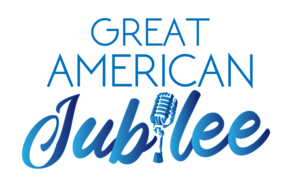 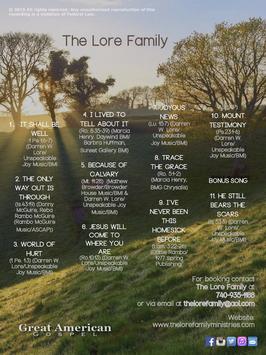 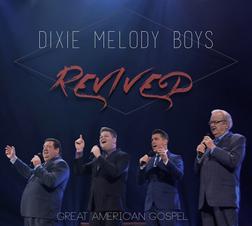 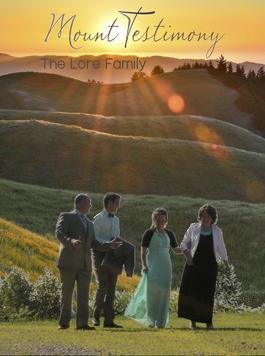 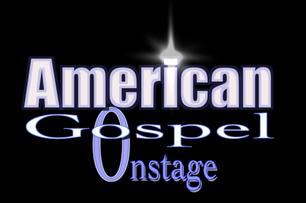 Below are examples of artwork and branding within the music industry. 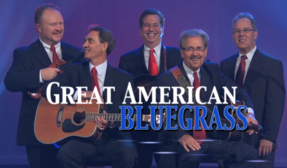 Ashley Kramer is a Graphic Design Major. She created ADK Graphics  at the early age of 16 as a rising Honors sophomore.  Ashley is now attending University as a Graphic Design major. She continues to work to achieve her goals and excited to be able to create beautiful projects for the artists and clients of Great American Productions.

Raised from an early age in a family involved with the music entertainment business, she has absorbed many years of on-the-job training and education with television and stage production, digital editing, graphic design and logistics, plus marketing and promotion. Her dream goal is to establish a career as a Director, Producer or Casting Director in the movie entertainment business.

She has also volunteered and worked extensively for the 501c3 non-profit organization, Encouragers Society, in helping raise awareness and funding for America’s Second Harvest, along with the editing, production and distribution of non-profit television programming to over 200 television networks for the organization.

She has several projects and television programs that she has designed, edited and produced through the family business of Great American Productions, which has created and produced the award-winning television show, Great American Gospel, appearing nationally and internationally for over nine years running and the Great American Bluegrass Show airing Nationwide including PBS in the state of Alabama.   She is also employed as an Assistant Director for Staging and Assistant Editor of Programming for GAP since 2015.

In addition, Ashley designs CD, DVD templates for artists and companies as well as creating design logos and websites. She is the exclusive graphic designer for Great American Gospel, Great American Bluegrass, American Gospel Onstage, and continues to perform charitable work for the Encouragers Society.

Several samples of her graphic designs, program editing, and references are available here for viewing. For more information email us at info@adkgraphics.co or  info@greatamericangospel.tv.