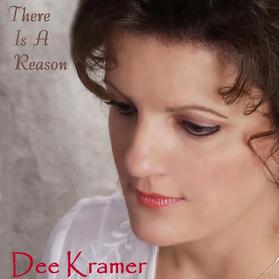 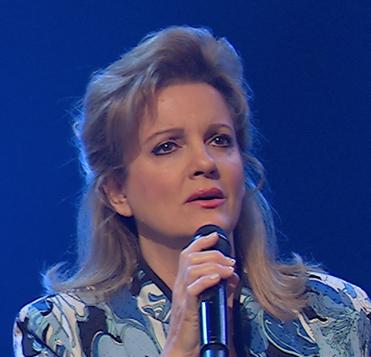 Dee Kramer is a professional singer and songwriter, having toured the country singing since 1985. Dee also does complete video production, Television program production and distribution.  Her production company produces professional music videos of gospel, bluegrass and country artists, as well as producing three different music programs, distributing them to TV networks world wide. Dee has recorded several vocal studio projects, worked as backup vocal on many studio projects, and has written several Top 10 songs in gospel music during her career, including a #1 chart song "He's In The Midst" in 1992. She has also written and recorded jingles as well as voice over dubs for commercial spots on television programs.  Dee's message to those searching for voice over talent:  "I have worked in audio/video most of my life and would love the opportunity to be a voice over talent for you! "