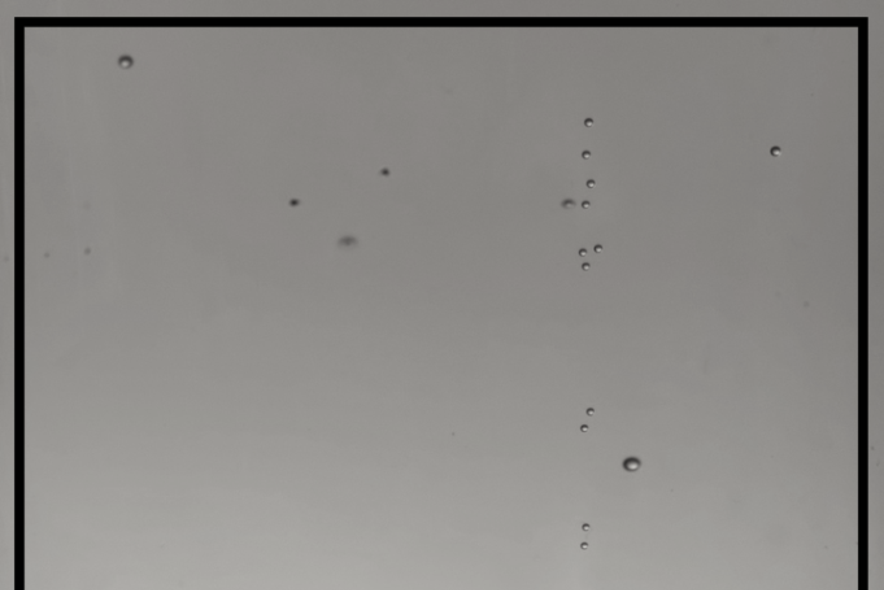 Known by everyone as Mom, she embodied the most perfect example of what a Christian truly meant and represented.  She had a desire to encourage and inspire others through her kindness, her giving, her ministry in reaching others with the Gospel, and especially her love for family.

She was born in 1928 in Halifax, Virginia and married at the age of 16 in 1945 to U.S. Army World War II Veteran, T.L. Kramer.  Becoming a full-time mother and housewife, she would raise five loving children.  In 1963, having a desire to reach out to communities with her ministry, she begin a non-profit ministry called the Encourager Society.  She was the matriarch and an active part of this ministry for 50 years until her passing in 2012.  She ministered to hundreds of thousands as she traveled all across America sharing her testimony, singing the Gospel, and helping churches, charities and organizations raise awareness for their cause.  She and the Encouragers Society were the creative force in the formation of the Great American Gospel television program.  After seven years, viewers all across America and in 200 countries can hear the message in song and in scripture through Rev. Michael Guido, “The Seed From the Sower” of the Guido Evangelistic Association.

Mom Kramer was truly a saint of God and vigilant prayer warrior.  Her prayer was for God to take her home while she was performing. On Tuesday, December 18, 2012, while performing and helping to raise food items for needy families in Coastal Georgia, God took her home before her very last song. The Encouragers Society continues the same tradition today in providing assistance and awareness of charitable organizations designed to help families and children in need and is now headed by her only son, Danny Kramer, of Savannah, Georgia.


On Tuesday, December 18, 2012, the Encouragers performed to a great crowd at a Christmas Fundraising Concert in the beautiful, historic Ardsley Park Baptist Church in Savannah, Georgia.  There were hundreds in attendance on this beautiful evening to help the Encouragers Society raise food and donations for America's Second Harvest to be distributed to needy families and children.

On this night, our most beloved Mother and Encourager, Mom Kramer, left the stage with a severe headache before performing her final song.  She was escorted to a waiting ambulance by her family and rushed immediately to the hospital.  On Wednesday, December 19, 2012, with all her family present and around her bedside, diagnosed with over three brain aneurisms, Mom left for her eternal home to be with Jesus.   We will all miss her so much, but we rejoice knowing that she is in her heavenly mansion.   Her one desire and prayer was to leave this world while she was ministering the Gospel in song and to be with family and friends when she passed. On Tuesday evening, Mom standing before hundreds of friends and supporters, and on the very next day, surrounded by all of her loving family, God called her home.  He truly answered her prayer. 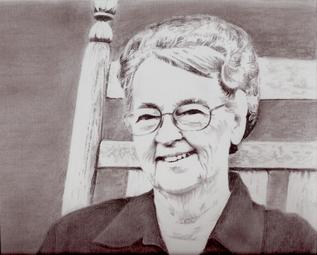 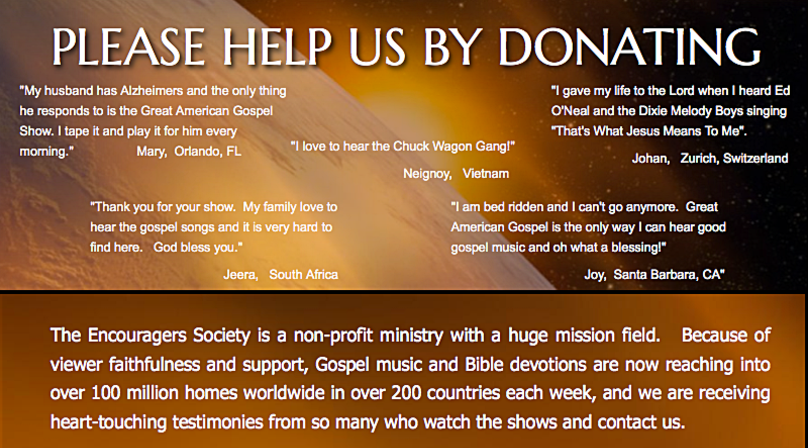 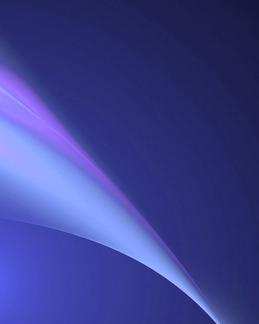 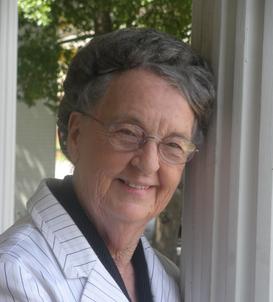 Mission Statement
The Encouragers Society is dedicated in the preservation of American Christian Music across the global media base of television, radio  and live concerts, partnering with other non profit organizations and local communities to help feed the hungry, empower children and families, and being a Christian witness to all. The Encouragers Society believes in providing support and encouragement through God’s Holy Scripture and delivering the message of hope and salvation to people in need, in crisis, and to lead a generation into Christian service in Jesus’ name.

History & Purpose
The Encouragers Society was founded in 1963 in Savannah, Georgia by Inez “Mom” Kramer.  Chartered as a non-profit 501c3 organization in 1976, the organization partners with reputable and honorable local charities to assist, educate, and bring awareness and support for local American community needs.  The Encouragers Society is also involved in the preservation and distribution of the inspiring and encouraging message of American Christian music and Bible scripture to millions of homes through television and radio across the United States and in over 200 countries across the globe.

With over 50 years of service, the organization continues to be active in their local community in Savannah,

Georgia, as well as across the United States, reaching over 200 million potential homes across the world

through television alone.  In 2008, the Encouragers Society began the creation of a weekly non-profit television

celebrates its seventh year in existence and is seen in all of America and across the world.

The Encouragers Society continues to produce, promote and assist with regional and national events, media based events, television programs, filming production, concerts, and fundraisers that create employment and jobs for individuals, businesses and other charitable entities.  They have worked to promote fund-raising efforts through their association and fund-raising efforts with the Shriners, America's Second Harverst, American Legion, Lighthouse Children's Home and D.A.R.E. (Drug Abuse Resistance Education in Public and Private Schools).  They continue to partner with the Michael Guido Evangelical Association by providing Bible based scripture and ministry to over 150 television networks in America reaching over 100 million households and offering fund-raising concerts for America's Second Harvest to help end hunger for children and needy families.  Charitable Foundations, Grantors, Businesses, Individual Contributors may rely on this determination to donate and assist the Encouragers Society for this cause.

In 2005, the Encouragers Society took a step of faith by creating the Great American Gospel television program, which has grown to over 500 television networks, reaching every city and state in America, as well as seven foreign countries. Today, our programs listed above have been airing since 2005, 13 years running.  Their distribution is totally funded to network television by charitable viewers and donors to the Encouragers Society.