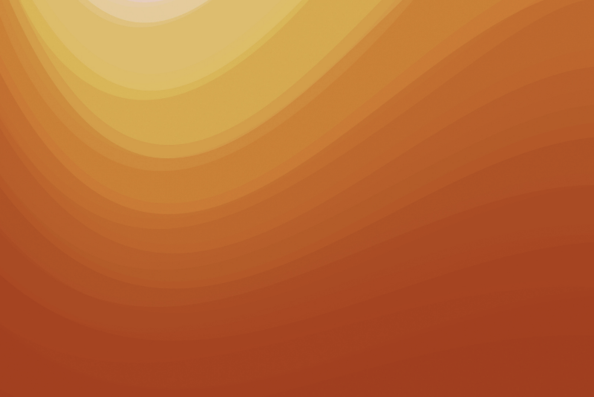 Coming March 2016, Bluegrass music lovers from all over America and the world will be able to tune in to the debut of an exciting new secular music show m called Great American Bluegrass. The show is the new creation of Danny & Dee Kramer, creators of the award-winning program Great American Gospel, which has been airing nationally in over 200 television markets since 2008.

The new Bluegrass show will be hosted by Reagan Riddle and the legendary and highly popular group, the Primitive Quartet. The program will feature a fast-pace format and plenty of secular Bluegrass and Gospel Bluegrass music on every show. Just as in the style of Great American Gospel, viewers will be able to enjoy a greater amount of high-quality HD music programming providing greater national television exposure for Bluegrass artists than ever before. Date for show debut will soon be forthcoming. 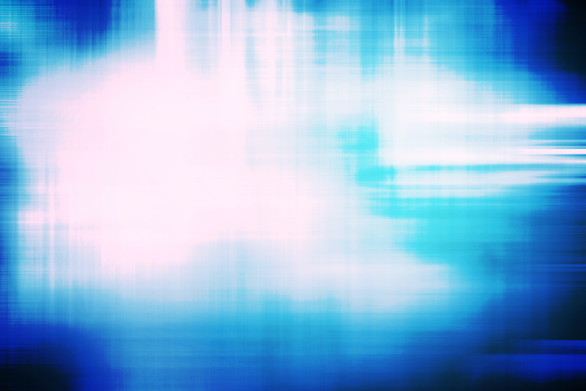 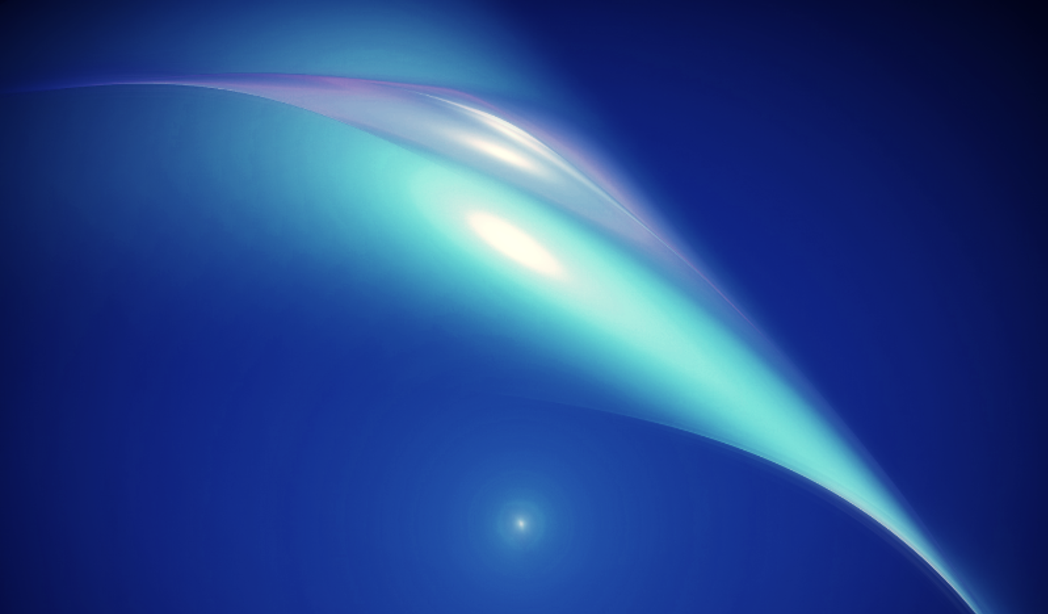 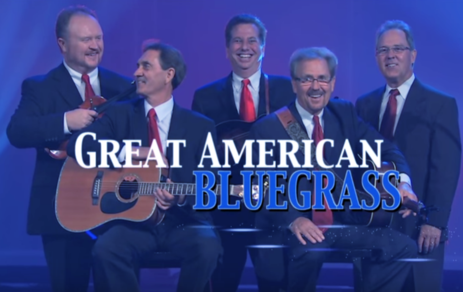 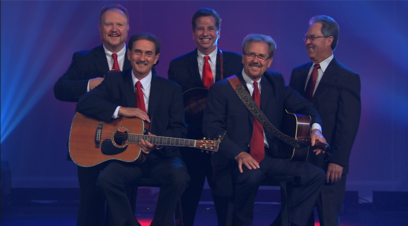 Danny And Dee Kramer, producers of the television programs “Great American Gospel” and “American Gospel Onstage have announced that the new music video release from Dailey & Vincent has been placed on both programs broadcasting to over 100 networks nationally and internationally. The song will also anchor the pilot show for the brand new “Great American Bluegrass Show”.

“On The Other Side”, written by legendary Statler Brother tenor Jimmy Fortune, showcases the groups capability to deliver a soft and melodic style of bluegrass music. The song beautifully highlights their spirited. heartfelt harmonies. It is truly one of Dailey & Vincent's best songs ever. 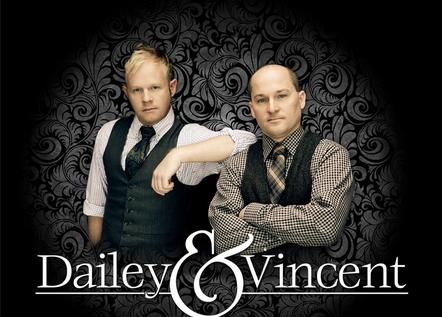 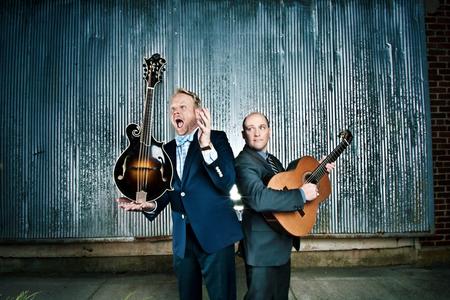