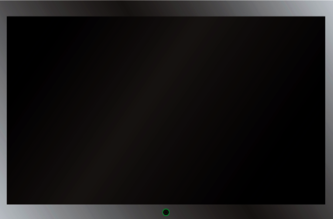 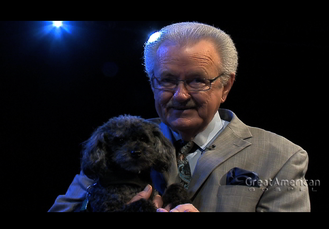 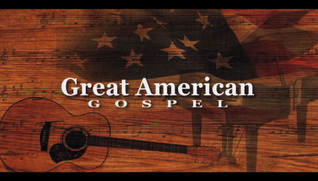 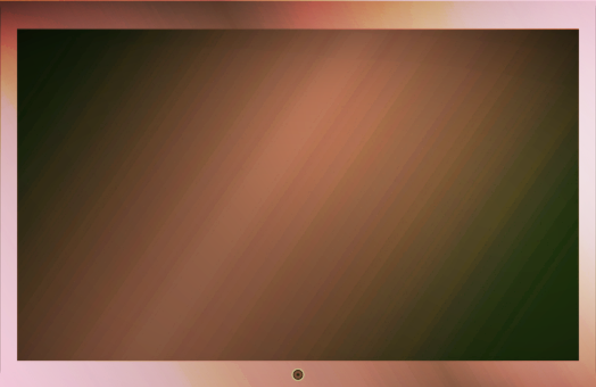 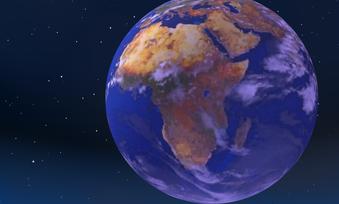 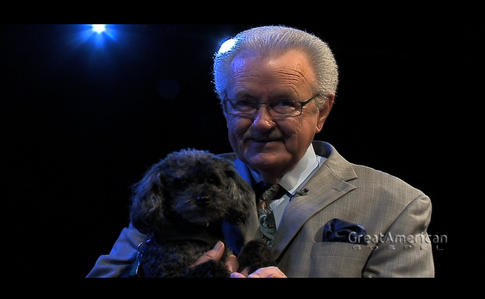 Soon after it began airing in 2008, Great American Gospel quickly became an award-winning weekly television music program hosted by legendary Gospel Music Hall of Fame inductee, Ed O’Neal.   It is the creation of husband and wife producers, Danny and Dee Kramer of Savannah, Georgia.   Great American Gospel is now one the most successful international Christian music programs airing on television, reaching millions of viewers in every state of America and in over 200 countries across the world.   The program is carried by over 100 television networks and affiliates with an estimated potential viewing audience of 45 millions households.

Your Ministry Reaching The World  > 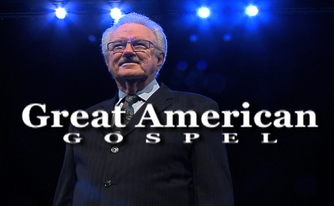 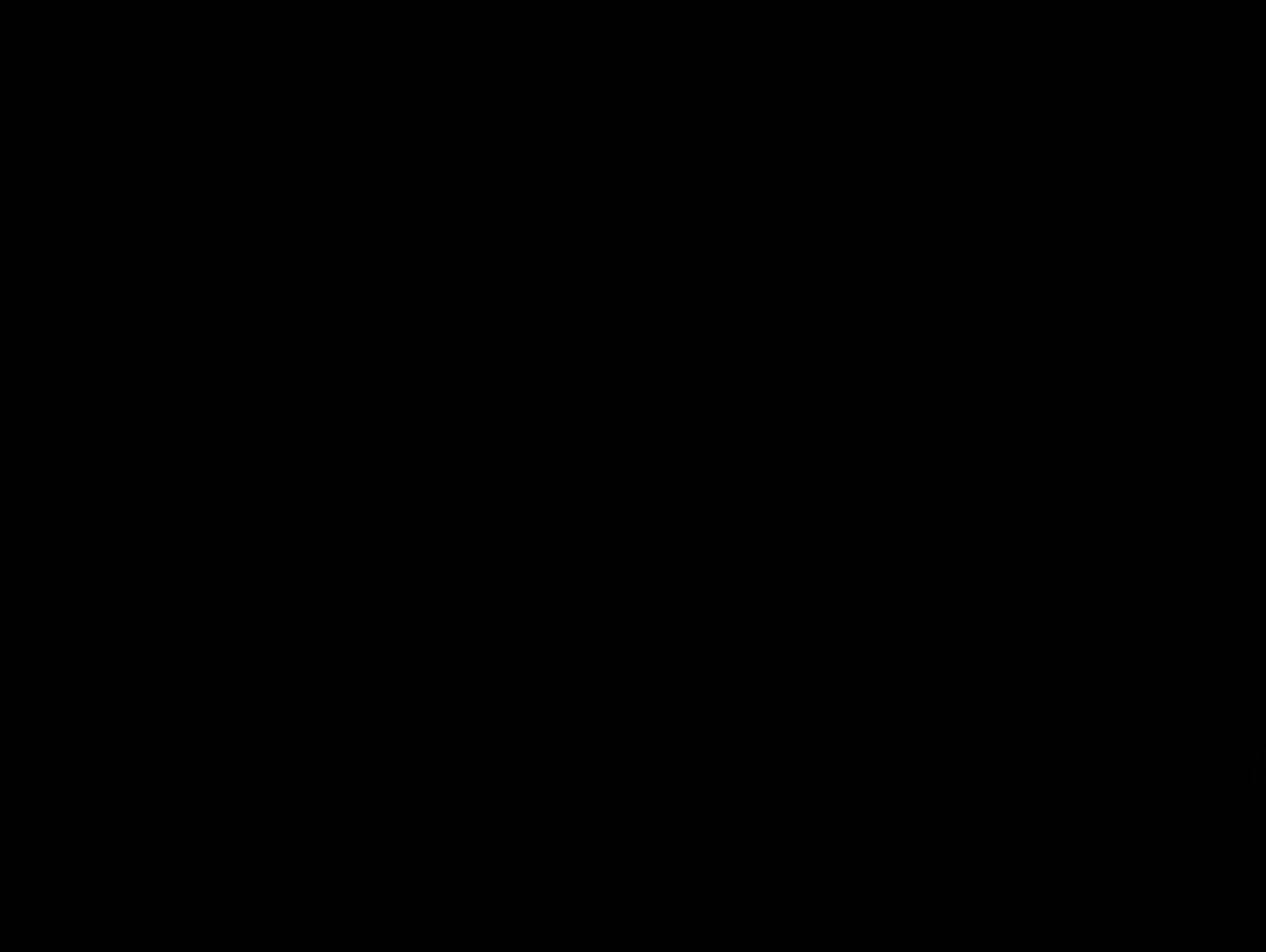 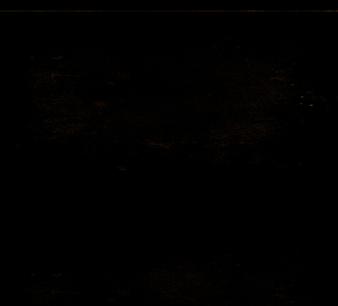