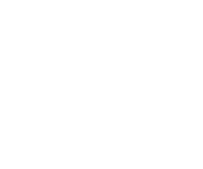 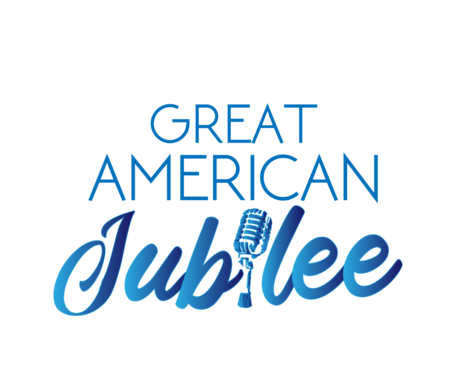 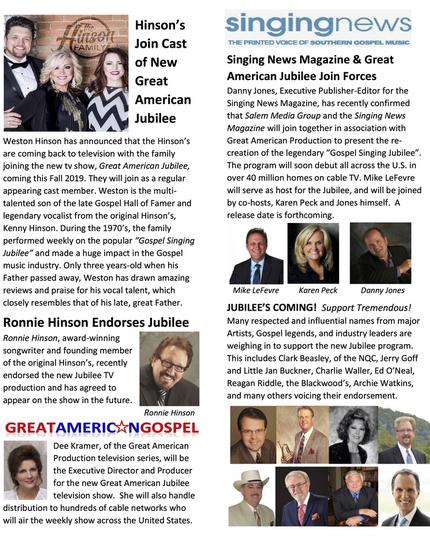 Great American Jubilee will be a new nationally-televised program, hosted by Mike LeFevre, with co-hosts Karen Peck of Karen Peck & New River, and Danny Jones, who will also be representing the Singing News Magazine. It will be inspired by the legendary television program, the Gospel Singing Jubilee, and will feature many of the the Jubilee artists and their "next generation",  from that show. It will also feature major artists from the Southern Gospel industry of today!